Often the girls are pulled from school and forced to drop their education and become a wife overnight. These young women cannot turn to anyone to say no or to seek help.

But that is what she did in April 1996. She killed her husband of three weeks, was arrested the next day and, largely because of Yai's Ivorian Association for the Defense of Women, almost immediately became a cause.

Fanta's parents had forced her to marry a distant cousin she had never heard of or seen. They lived together in Abidjan.

Every night, she said, he asked her for sex. Every night she said no. He would then batter her about the face and head. Then, every night, he would rape her. 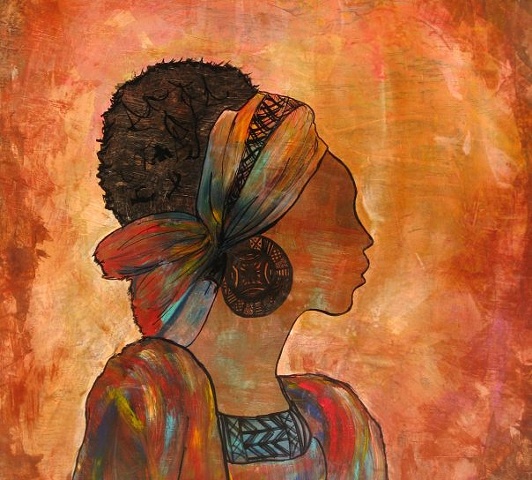